Our friendly staff and state of the art facility insure that you get the best care possible.
Call us today to book your appointment (310) 289-1200

If you are missing one or more teeth, you’ll want replacements that are as natural as possible.  If dentures don’t work for you, you may consider dental implants.

Today at Beverly Hills Center For Cosmetic & Laser Dentistry we have exciting new biomaterials that can give your smile a lift without  invasive treatments.

For over 100 years, dentistry has restored teeth primarily with a material made of mercury and silver. It has done its job well, although we have had to live with its weaknesses.

When Dr. Mehr says you need a root canal, that’s actually good news. It means they can save your tooth, instead of extracting it.

Subsequently, Dr. Mehr attended Columbia University School of Dental and Oral Surgery in New York where he chose Periodontics and Cosmetic Dentistry as his areas of concentration.

After graduating from Columbia Univesity, Dr Mehr did a surgical based dental residency program at Maimonides Medical Center’s Dental and Implant Surgery Division, where he was chosen “resident of the year” by his attendings and peers.

Dr. Mehr has been a faculty member (at different times) at Columbia University and UCLA School School of Dentistry. He has lectured and held continuing education courses for other dentists throughout the years. Dr. Mehr is a member of American Dental Association (ADA), California Dental Association (CDA), American Academy of Cosmetic Dentistry (AACD), and American Academy of Oral Implantologists (AAOI). 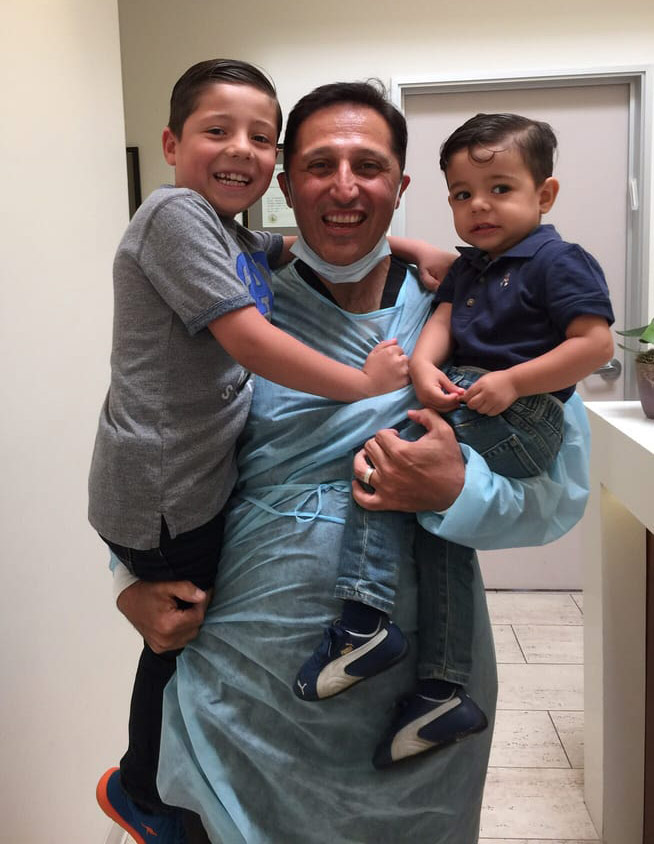 At the Beverly Hills Center for Cosmetic & Laser Dentistry, we put our clients first. Our friendly staff and state of the art facility insure that you get the best care possible. Make the switch now and experience the finest in cosmetic dentistry.